Two Papers were Accepted by IECON 2019

Recently, two papers from Center for Advanced Power and Energy Systems (CAPES), are accepted by 45th Annual Conference of the IEEE Industrial Electronics Society (IECON 2019). They are jointly accomplished by the research groups of Prof. Fu Minfan (director of Advanced Electric Power Conversion Laboratory, AEPCL) and of Prof. Liu Yu (director of Power System Protection and Automation Laboratory, PSPAL). IECON is one of the most important international academic conferences focusing on contemporary industry topics ranging from electronics, controls, manufacturing, to communications and computational intelligence. The industry experts, researchers, and academics will gather and share ideas and experiences in regards to frontier technologies, breakthrough and innovative solutions and applications.

The paper entitled ‘A Novel Wireless Fast Charger Using Unregulated IPT Stage’ is published by Zhao Peng as the first author, a graduate student from Professor Fu Minfan’s group. In this paper, considering the low-efficiency issue caused by reductant power conversion and isolation stages, a novel wireless fast charger based on the unregulated inductive power transfer (IPT) stage is proposed. A DC/DC module is also introduced as the regulation stage in this new configuration. In such a system, the isolation, voltage step-down and regulation are all realized with a simplified configuration. It should be noted that, it is the first time to develop an IPT stage for high-step-down voltage conversion ratio. Finally, a 25W prototype is used as an example to achieve 120V/12V conversion. The measured peak efficiency is 82%, which is 9% higher than the stage of the art product (5W, 5V/5V conversion). 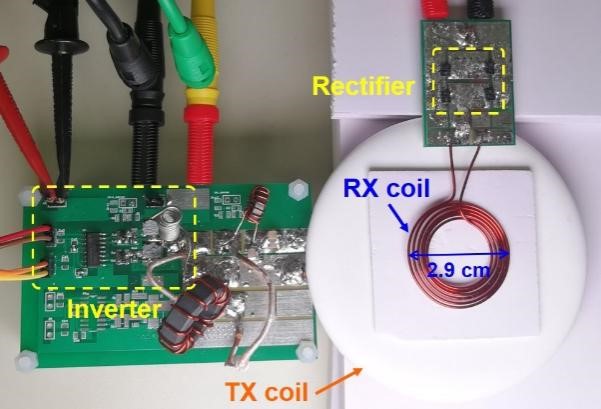 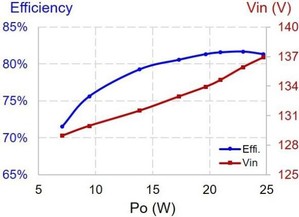 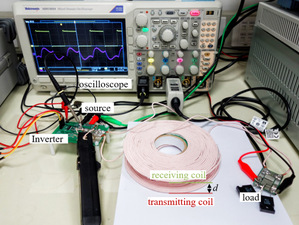 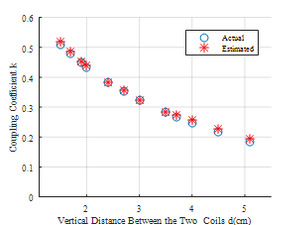