Modelling the human body: from its external appearance to the hidden multiscale level

On the afternoon of Nov 13, 2015, Nadia Magnenat Thalmann, a professor from Nanyang Technological University, Singapore, gave a talk named " Modelling the human body: from its external appearance to the hidden multiscale level" to ShanghaiTech faculty and students. In this talk, Prof. Thalmann introduced the prospect of novel virtual humans, some of the innovations and breakthroughs that are required to realize this vision.

First, Prof. Thalmann introduced the work they are pursuing in various projects at MIRALab (www.miralab.ch). In the research on clothes, they try to simulate any cloth in an automatic way. First of all, from 2D patterns, they model a 3D shape and then simulate the deformations of the cloth while moving. They are a lot of still open research questions: how from 2D patterns, can automatically model a 3D cloth taking into account the various shapes of the patterns and the body size? How to automatically position the 3D cloth on any body size and how to animate it in a realistic way in real time taking into account the physical parameters of each fabric and the collisions? Through multiple examples, she would try to answer these questions.

After that, as the deformation of cloth is rather similar to the deformation of human organs, she discussed next the research done in the European project Multiscale Human. In this project, they are working on modelling 3D articulations like the hip and the knee. Through segmentation of multimodal images, they then simulate the body motion and the deformation of cartilages or soft tissues. Many research questions arise: how to define a multimodal segmentation method including muscles and bones, how to find the best model for simulating the deformable soft tissues, how to take into account the microscale aspect, how can obtain a multiscale visualisation of a specific patient? She presented two research case studies, one on the hip, the other one on the knee. See information on http://multiscalehuman.miralab.ch/.

At the end of the seminar, Professor Thalmann answered many teachers’ and students’ questions.

In 1989, she founded the interdisciplinary research group MIRALab at the University of Geneva. Her global domain of research is Virtual Humans and Social Robots. She has acquired a great experience of collaborative research through her strong participation to more than 50 European Research Projects. She has coordinated several projects, the most recent one is the Marie Curie Project MULTISCALE HUMAN (http://multiscalehuman.miralab.ch/).

Together with her PhD students, she has published more than 600 papers and books on Virtual Humans and Social Robots with research topics such as 3D clothes, hair, body gestures, emotions modeling, and medical simulation.

She was Vice-Rector at the University of Geneva from 2003-2006. She is a Member and President of high level international evaluation committees, among the recent ones the Jury of the Vienna Science and Technology Fund, the Advisory Board for Computer Science at Tsinghua University in Beijing, China, the Canada Excellence Research Chairs Review Panel in Ottawa and the European Research Council (ERC).

During her Career, she has received more than 30 Awards such as “Woman in the Year”, the early recognition in Montreal in 1987. Among the recent ones, she was awarded a Doctor Honoris Causa in Natural Sciences from the Leibniz University of Hanover in Germany in 2009, the Distinguished Career Award from the European Association for Computer Graphics in Norrkoping, Sweden and an Honorary Doctorate of the University in Ottawa in 2010, a Career Achievement Award from the Canadian Human Computer Communications Society in Toronto in 2012, and the prestigious Humboldt Research Award in Germany.

Besides directing her research group MIRALab in Switzerland, she is presently Professor and Director of the Institute for Media Innovation (IMI) at Nanyang Technological University, Singapore. 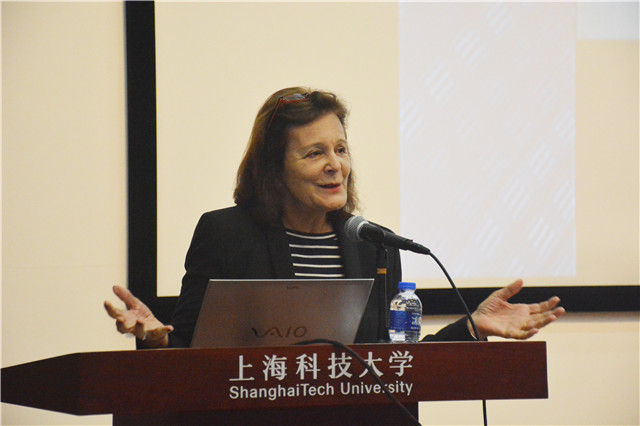 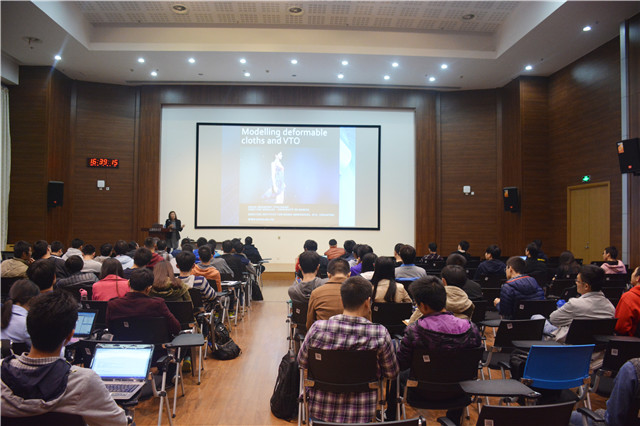