At the beginning of 2020, Tu Zhi, a senior undergraduate from the SVIP laboratory of Professor Gao Shenghua, had a paper accepted by the international conference IEEE ISBI 2020 as the first author. (Paper title: SUNet: A Lesion Regularized Model for Simultaneous Diabetic Retinopathy and Diabetic Macular Edema Grading). This is Mr. Tu Zhi's second academic paper to be published at an international conference. In 2018, his paper was accepted by IEEE EMBC as the first author.

Analysis of medical images can provide the necessary support for accurate diagnosis and effective treatment of disease. With the rapid development of the deep neural network, artificial intelligence is being widely used for medical image analysis. Diabetic retinopathy (DR), as a leading ocular disease, is often with a complication of diabetic macular edema (DME). However, most existing works only aim at DR grading and ignore the DME diagnosis, but doctors will do both tasks simultaneously. In this paper, researchers propose a feature Separation and Union Network (SUNet) for simultaneous DR and DME grading. Further, to improve the interpretability of the disease grading, a lesion regularizer is also imposed to regularize the network and the diagnosis result would be visualized. Extensive experiments on the very challenging IDRiD dataset demonstrate that our SUNet significantly outperforms existing methods for both DR and DME grading.

The full name of the ISBI conference is the IEEE International Symposium on Biomedical Imaging. It is sponsored by the IEEE Signal Processing Society (SPS) and the IEEE Biomedical Engineering Society (EMBS). As one of the top academic conferences dedicated to the mathematics, algorithms, and computation of biological and biomedical imaging, it has a high international academic reputation.

It is worth mentioning that, this year, Professor Gao Shenghua's research group has a total of four papers accepted by ISBI 2020. These four papers are all completed by ShanghaiTech University as the first institute. At the same time, I would like to thank the relevant cooperation units: Cixi Institute of Biomedical Medical Engineering, Chinese Academy of Sciences; Southern University of Science and Technology; Inception Institute of Artificial Intelligence, and UBTech Research.

Fig 1. Fundus image of lesions of DR and DME

Fig 2. The pipeline of the multi-taskSUNet 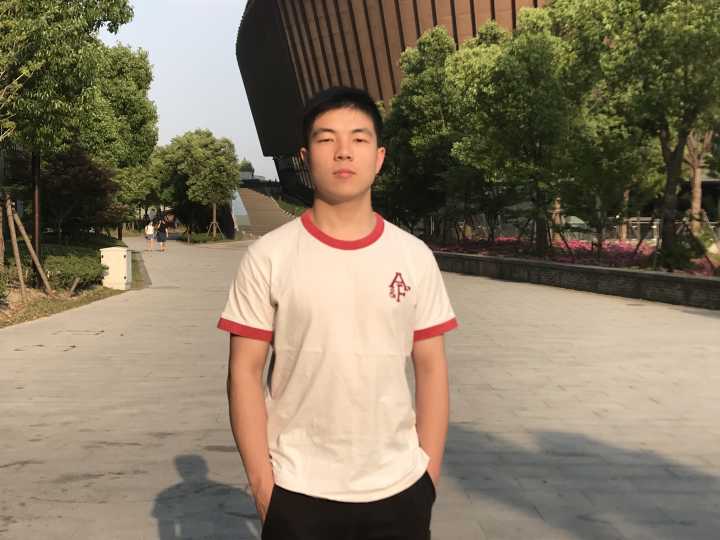