On October 26th, SIST Professor Yang Yang and Assistant Professor Laurent Kneip were to speak at the Global Autonomous Driving Summit in Suzhou. The event was organized by the local government of Suzhou’s Xiangcheng district, who released an exhaustive and well-coordinated plan on urban development and attraction of emerging high-tech industries focusing on intelligent transportation.

The event brought in 1000 visitors with strong industry presence including speakers from DongFeng, BYD, NIO, Baidu, Sensetime, Tencent, CiDi and Momenta, etc. Yang and Kneip enriched the program with highly welcome and interesting contributions from academia, discussing the important problems that remain to be solved in the effort to reach a full-scale deployment of self-driving vehicles.

Yang introduced ShanghaiTech’s Institute of Fog Computing Technologies and some of their most recent research achievements on the combination of intelligent vehicles, edge computing, and the internet of things. Kneip showed the latest research results from his lab, the Mobile Perception Lab within the ShanghaiTech Automation and Robotics Centre. He presented novel algorithms for vision-based perception for self-driving cars, and in particular highlighted important advancements in robust camera-based localization and mapping by exploiting vehicle motion models and higher-order shape models, and embedding the latter into the underlying optimization problems.

While recent years have seen a lot of progress in the development of smart vehicles, the general consensus at this stage is that a large-scale deployment currently still faces a number of major obstacles such as the cost of the employed sensors, missing infrastructure for the inter-connectivity and coordination of individual vehicles, and the lack of governing laws and standards. The existence of these problems underlines the high relevance of the research conducted within the School of Information Science and Technology at ShanghaiTech. 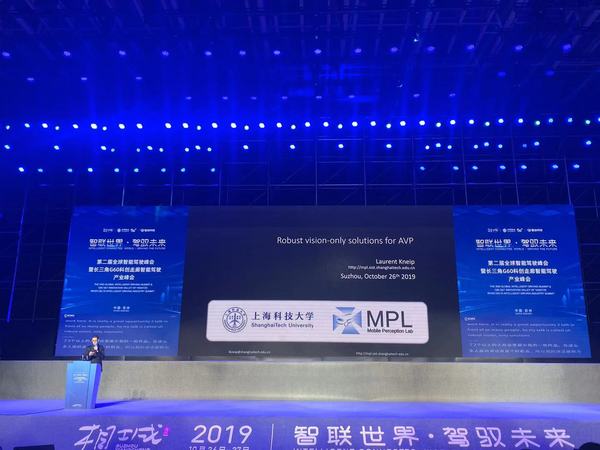 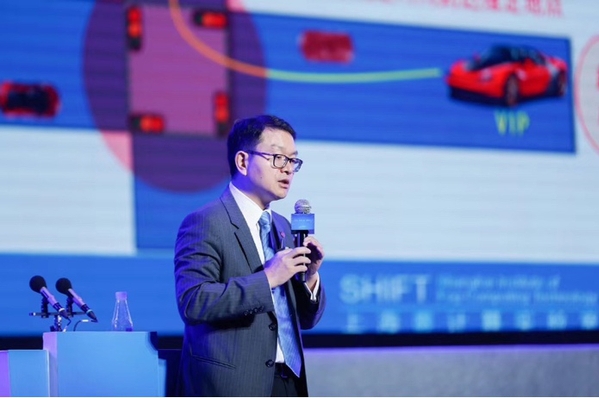 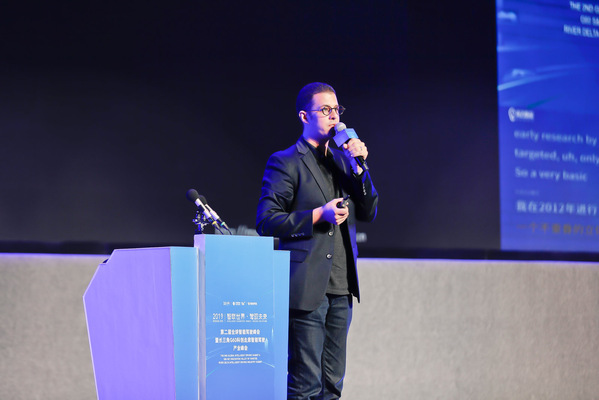