MCM/ICM is the most influential mathematical modeling contest in the world. The contest requires that the contestants have a team of three players and choose one problem from six topics in four days. With the help of books, the Internet, and other computer program or software, students shall complete the mathematical modeling process and write a thesis. 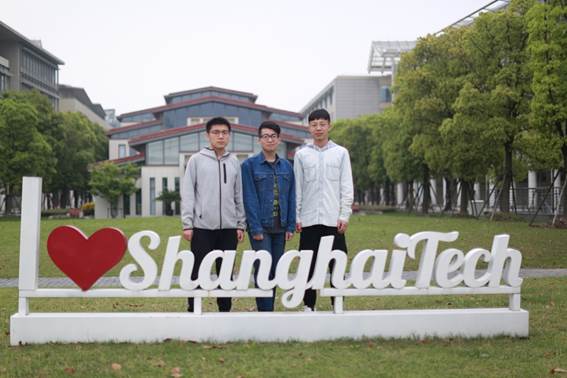 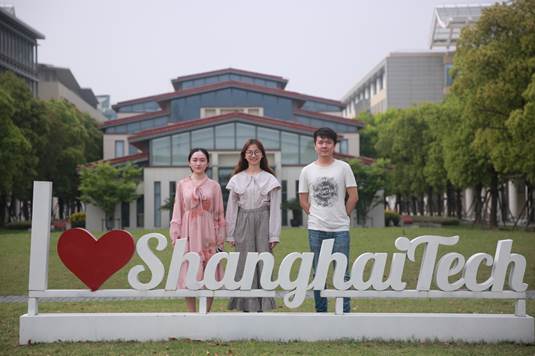 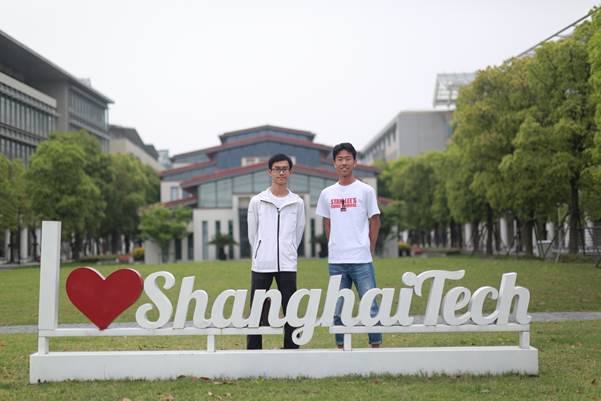 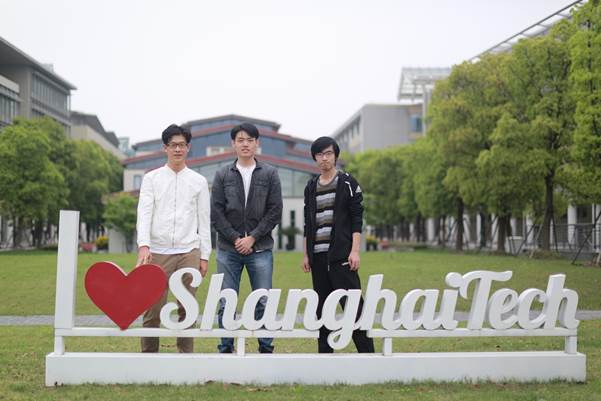