Flexible driving, shuttle through narrowlanes, visual algorithm to find two-dimensional codes and corresponding iconsignals in narrow corners. The robot car successfully simulated the security ofthe hostage represented by the puppet from the room simulated on the side ofthe track.

This is the wonderful performance of the rescue robot team in the 2018 RoboCup Robot World Cup of China and the 2018 National Robot Development Forum conducted by the GeekPie team of undergraduate students of the School of Information and the postgraduate MARZ team.

Our team members are supported by Prof. Sören Schwertfeger’s guidance and the resources of the Shanghai University of Scienceand Technology Automation and Robotics Center and the Student Innovation Center.Then team members of our school made targeted adjustments to the robot's various performances within five days for each item of the rescue robot teamproject: Multi-stage control manipulators; modification and testing of robotic car wheels and chassis in order to increase the capacity of narrow roads; to demonstrate dexterous operation performance, there is also an overview of integrated remote control functions, in addition to elevated ramps, obstaclestairs, and autonomy. Competencies and other aspects of the comprehensive assessment of the scores of various projects.

Finally, under five days of hard work, the undergraduate GeekPie team won the third prize of the RoboCup Rescue Robot Teamand the dexterous operation of the single event. During the competition,two teams won the approval and praise of the organizingcommittee and the applause of other participating teams.

The Mobile Autonomous Robotic Systems Lab(MARS Lab) at ShanghaiTech University is dedicated to research on intelligentand novel algorithms, software and also hardware for various robotic applications. It was found in August 2014 by Prof. Sören Schwertfeger of the School of Information Science and Technology of ShanghaiTech University. Thel ab is dedicated to excellence in research and teaching in robotics and is partof the STAR Center. Additionally Prof. Schwertfeger and the MARS Lab are partof the Shanghai Institute of Fog Computing Technology (SHIFT). 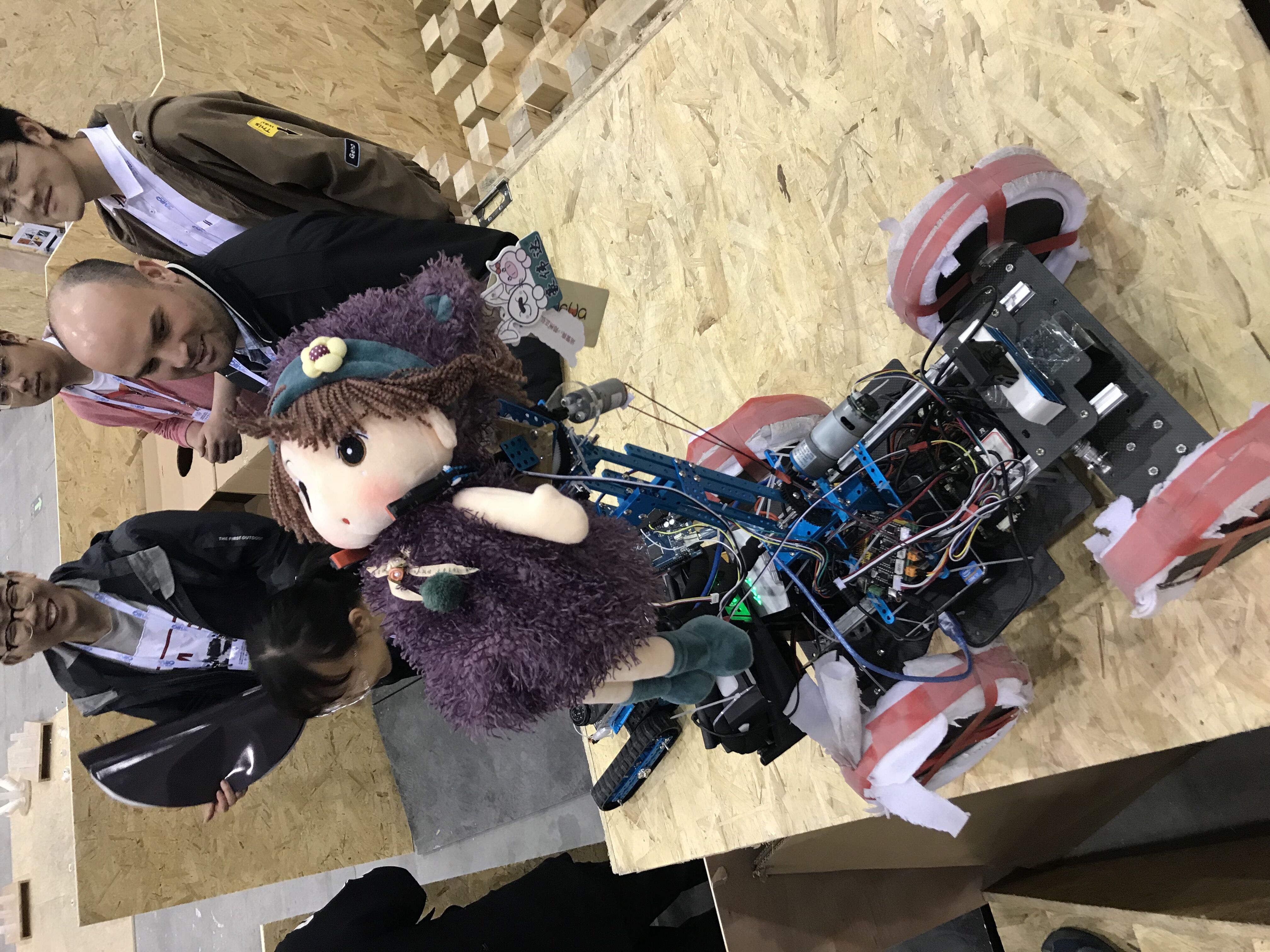 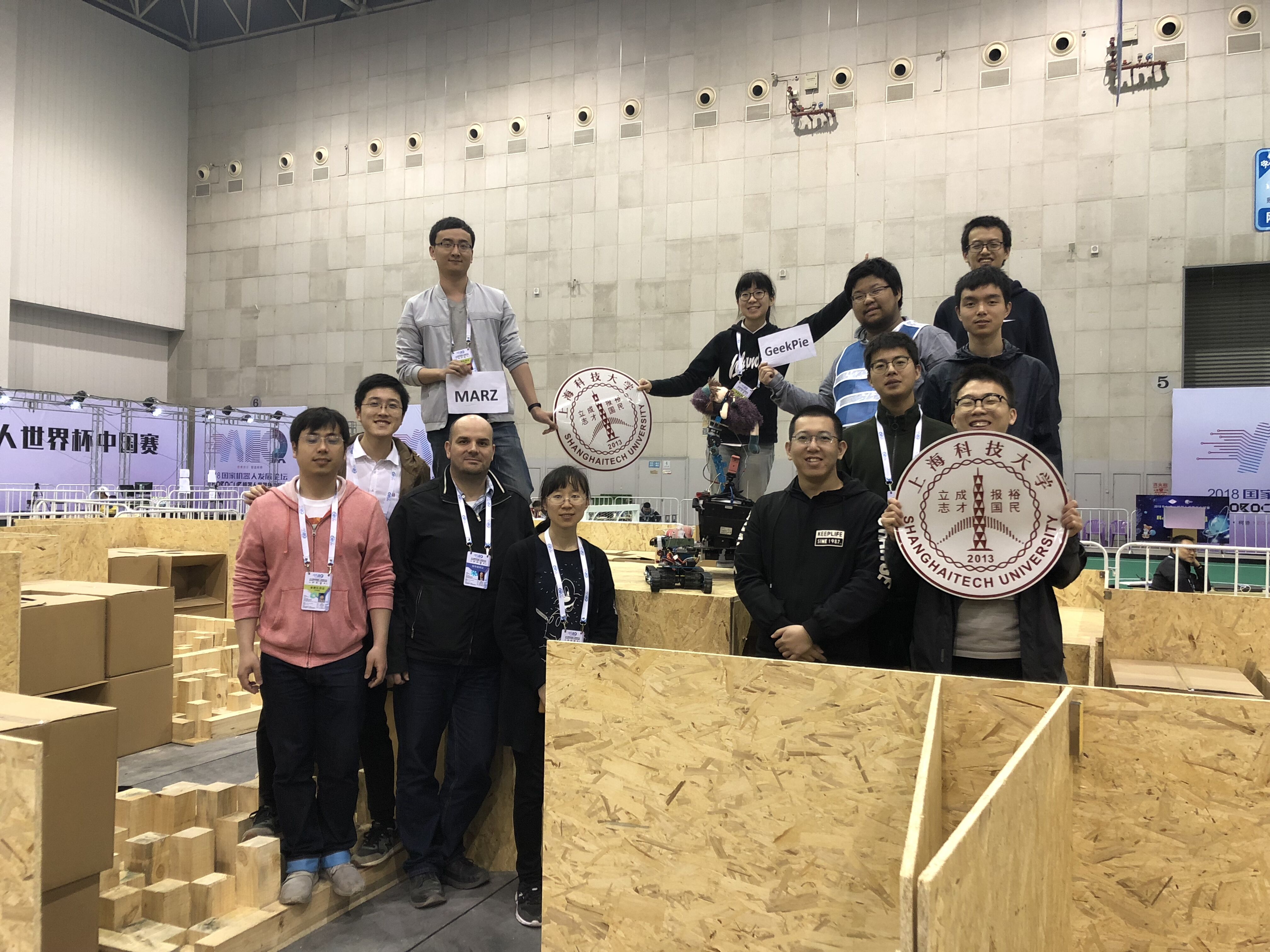 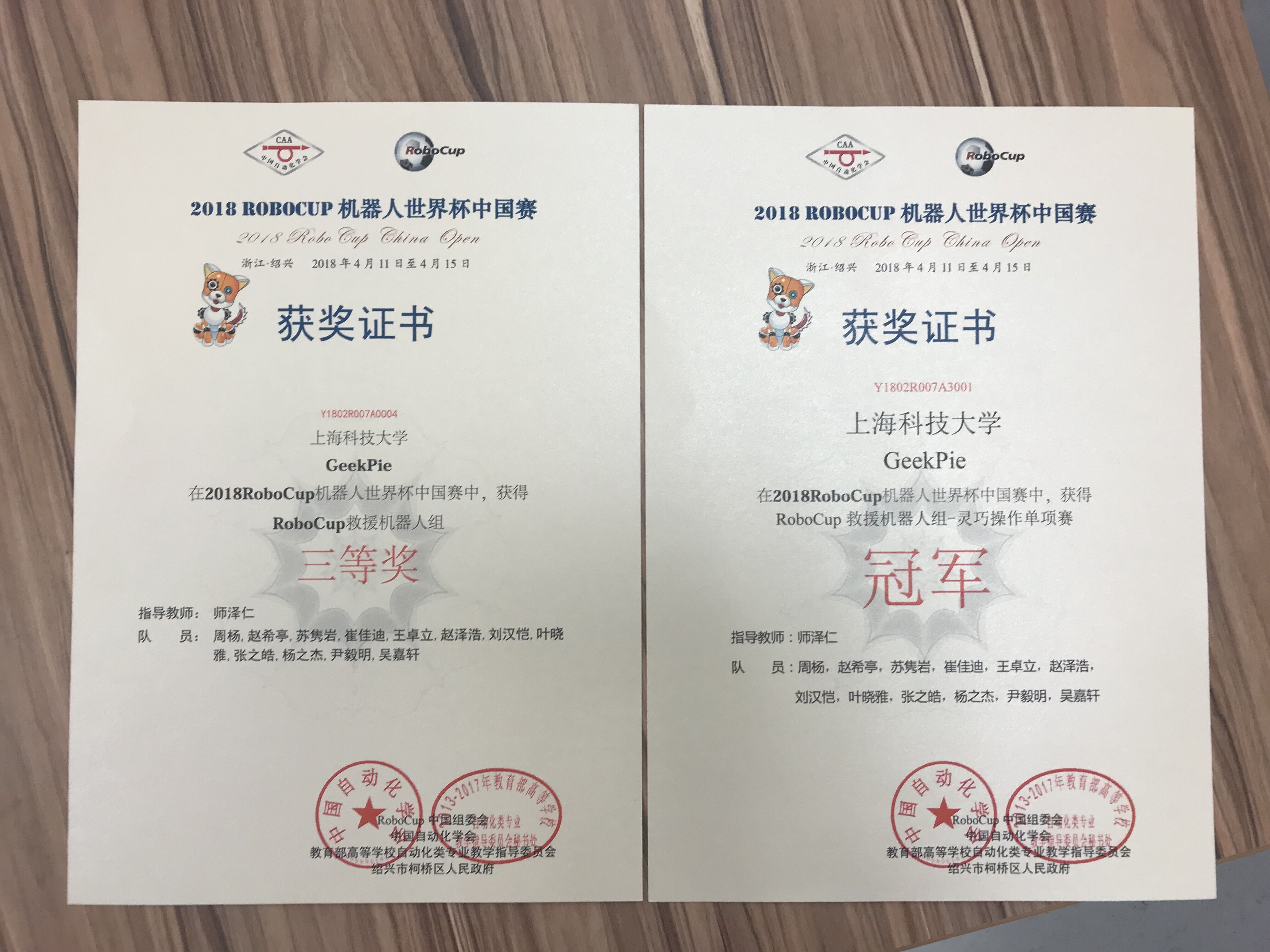 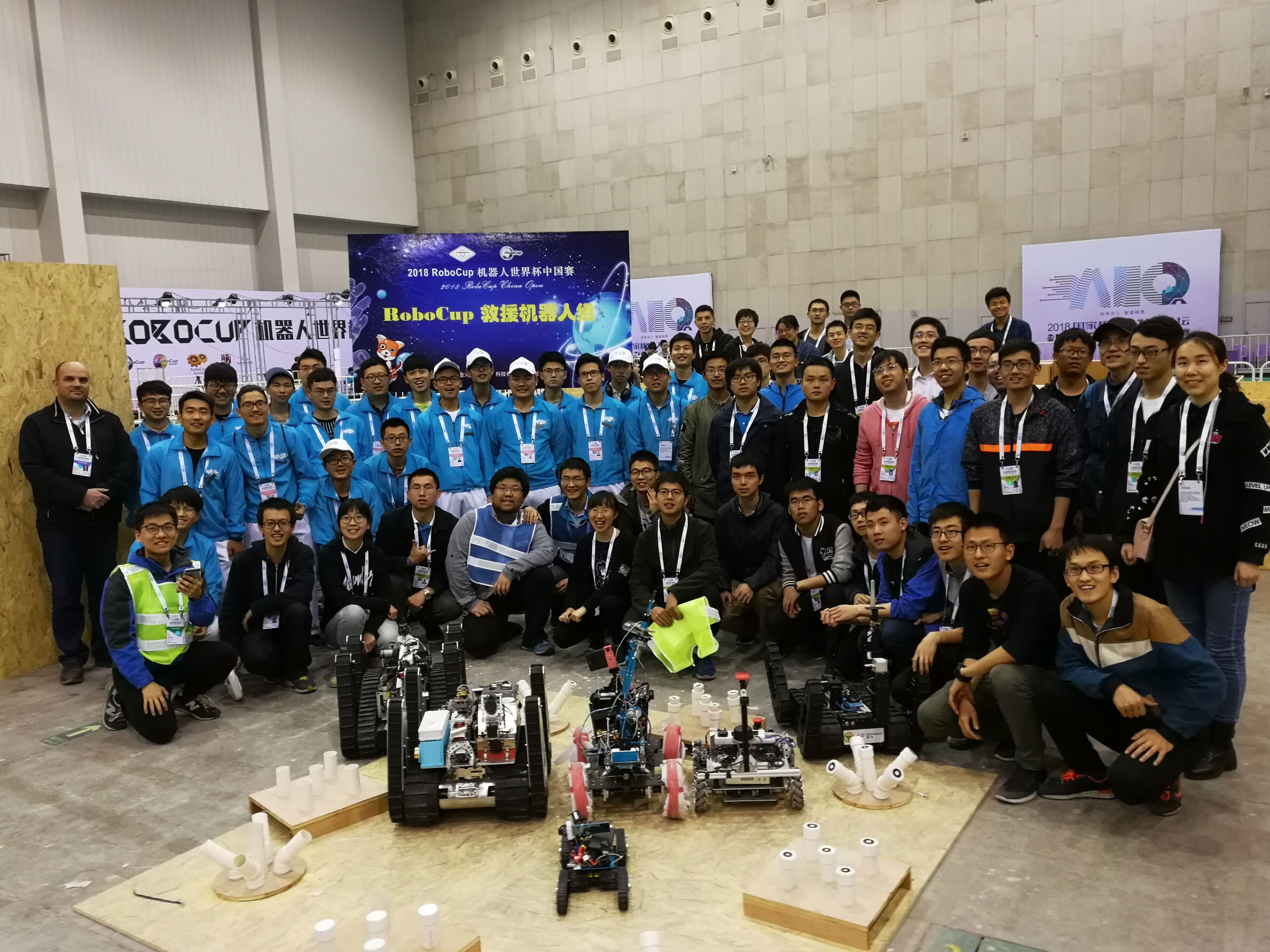