The paper "Network Information Flow" by Prof. Ning Cai and his co authors was selected for the 2018 ACM SIGMOBILE Test-of-Time Paper Award. The paper, which was first published on IEEE Transactions on Information Theory, Volume46, Issue 4 in July 2000, is universally recognized as a landmark paper of the field of network coding. This is the seminal work on network coding that had apro found impact on the networking，information theory, and mobile systems communities. The information theoretic analysis led to significant academic work for more than a decade in the networking community on leveraging networkcoding to build systems that achieve higher reliability and throughput.

The NetworkScience Research Center in SIST is now focus on the convergence of Communication, Computing and Control.  Professors and students in thiscenter have received numerous international academic awards during recent three years, including: 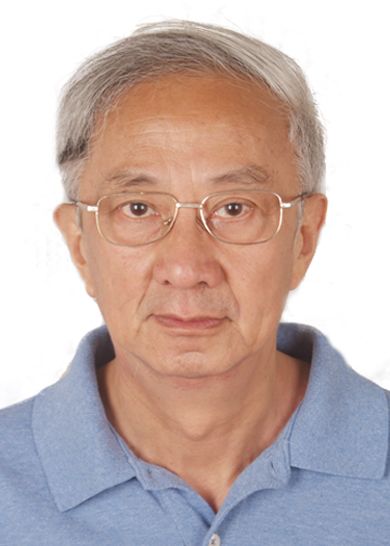