From June 23rd to 26th, ShanghaiTech Symposium on Data Science (SSDS 2015), aiming to promote research in mathematical sciences and computational technologies that are fundamental to modern massive data processing and analysis, took place in Pudong, Shanghai. Organized by School of Information Science and Technology, SSDS 2015 attracted over 1000 participants in which 65% are researchers and PhD students from leading universities, research institutions and IT companies home and abroad, and 35% are master and undergraduate students from Chinese universities. Among its 25 invited speakers are big names in their fields such as Prof. Stephen Boyd from Stanford University, Prof. Inderjit S. Dhillon from University of Texas Austin, Prof. Wen Gao from Peking University, Prof. Babak Hassibi from California Institute of Technology and Prof. Katsushi Ikeuchi from University of Tokyo. ShanghaiTech President Mianheng Jiang and Provost Jie Yin attended various events of the Symposium and warmly welcomed the speakers and participants.

SSDS 2015 went through a three-part program of a tutorial session on June 23rd, a two-day symposium from 24th to 25th, and a “Forum on Data Science and Smart Metropolitan” on 26th. During the tutorial session, 8 scientists gave 4 tutorials on sparse representation, cloud computing, large-scale parallel and distributed optimization and deep learning and its applications in face recognition to a packed audience. During the following symposium session, 21 speakers presented their latest results and discussed the future trends of data science. And finally on June 26th, 5 distinguished guests from government, academia and industry sat together with around 100 selected participants and had an exciting brain storm about how breakthroughs in data science can be transformed into applications supporting the construction and management of a smart city. As someone from the audience puts it, “SSDS 2015 it’s a wonderful banquet of science, technology and innovation!” 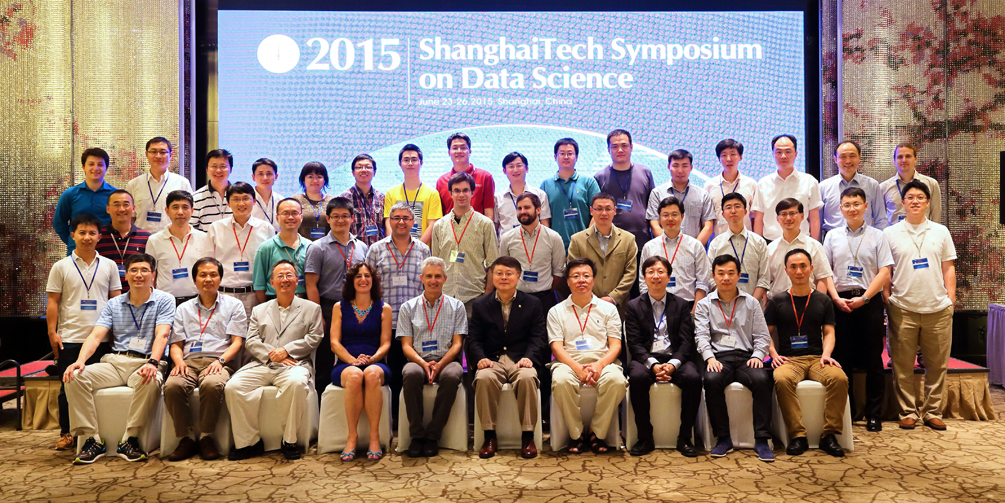 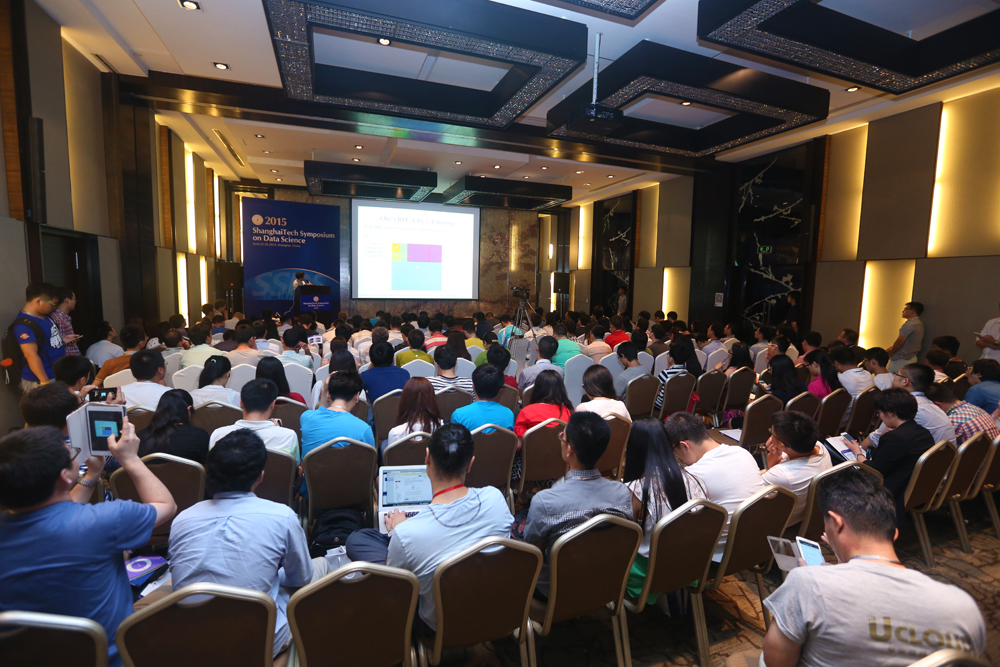 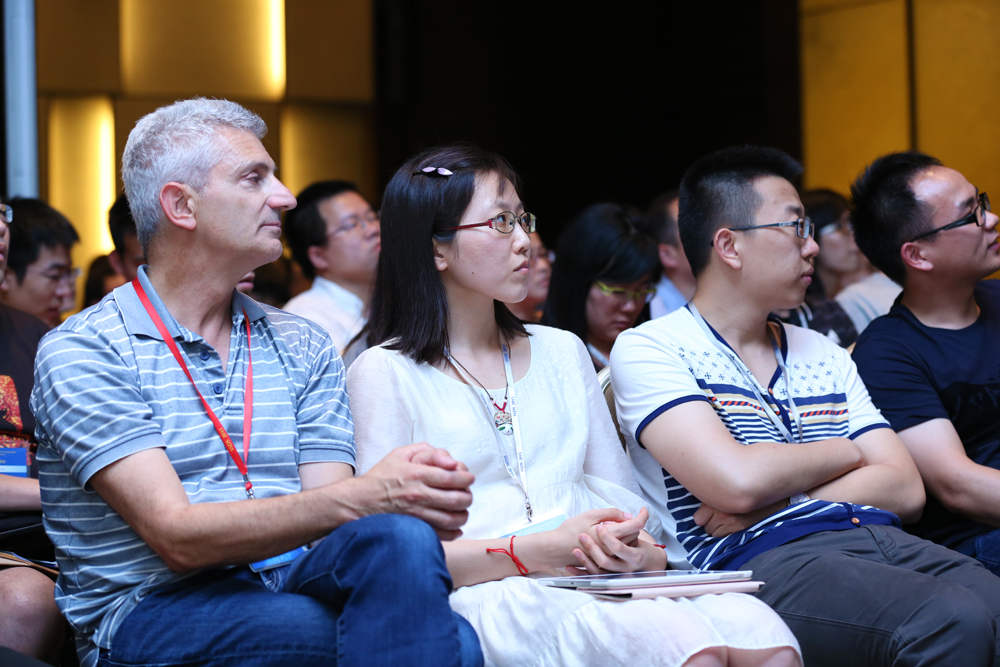 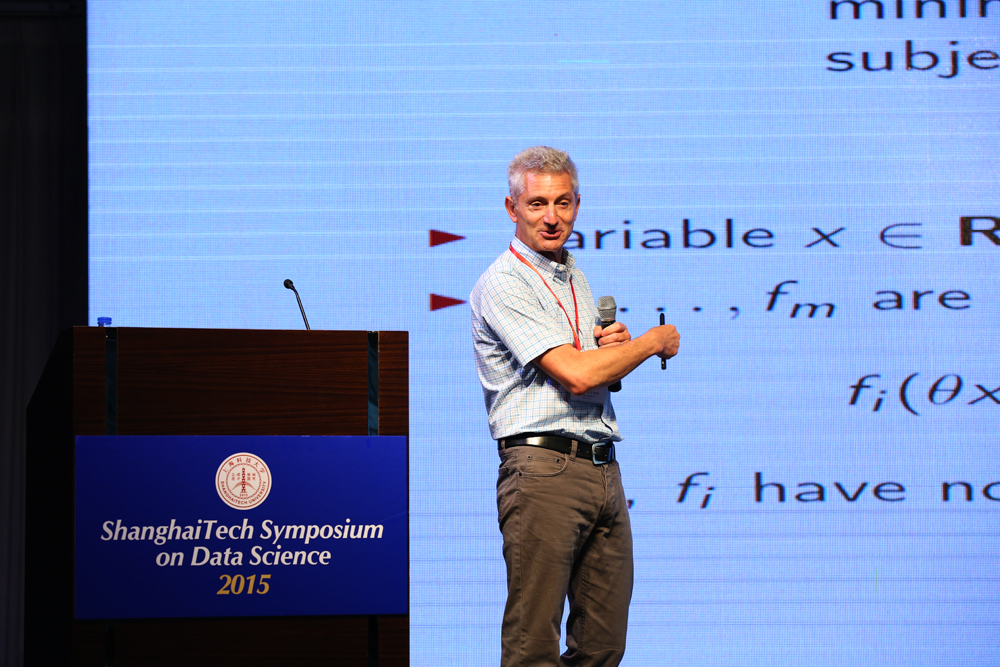 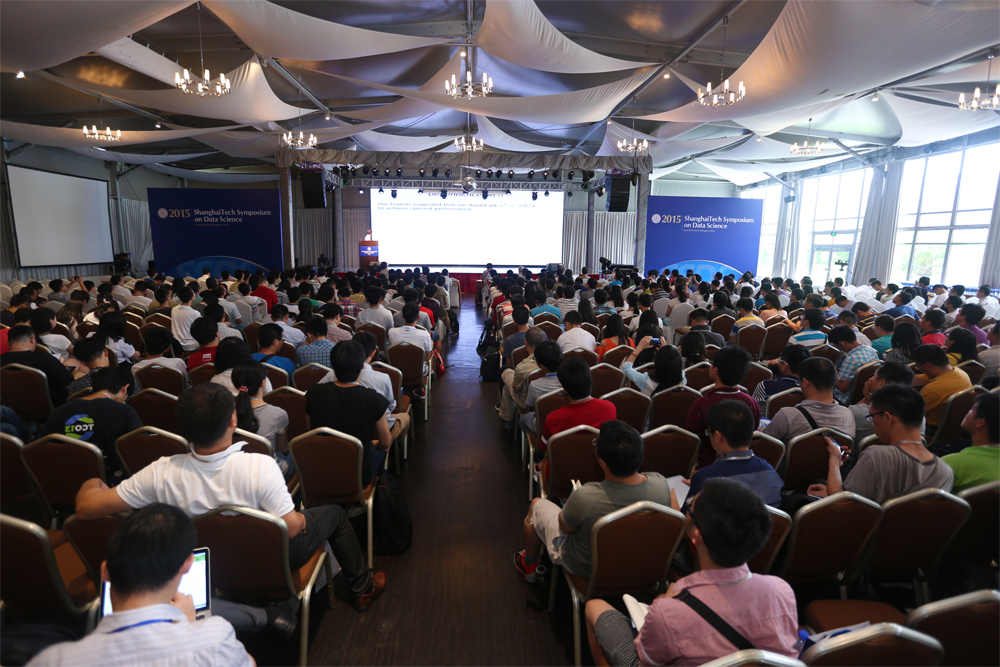 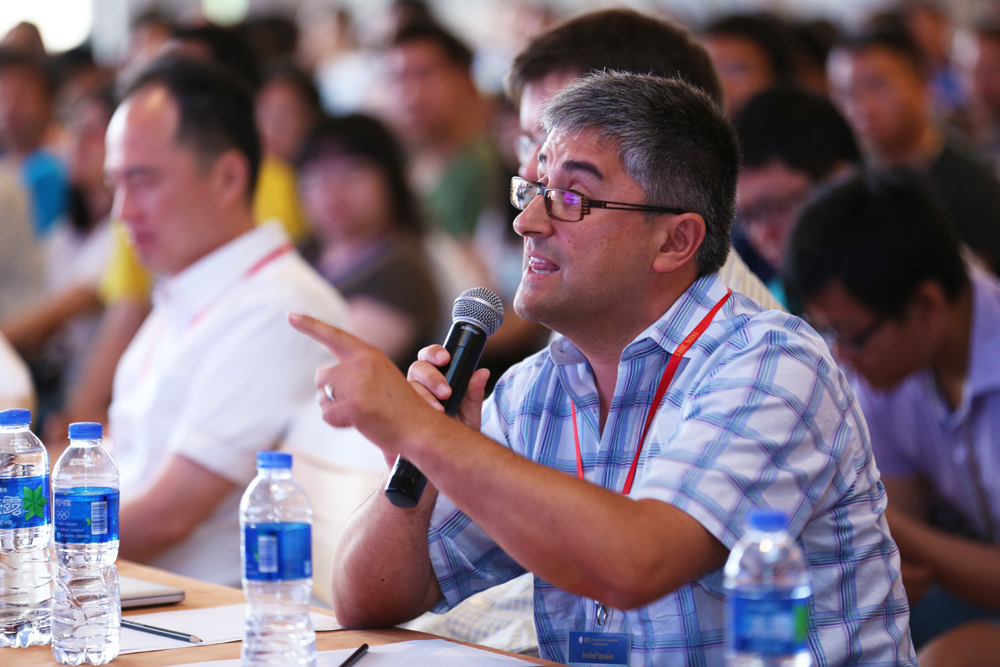 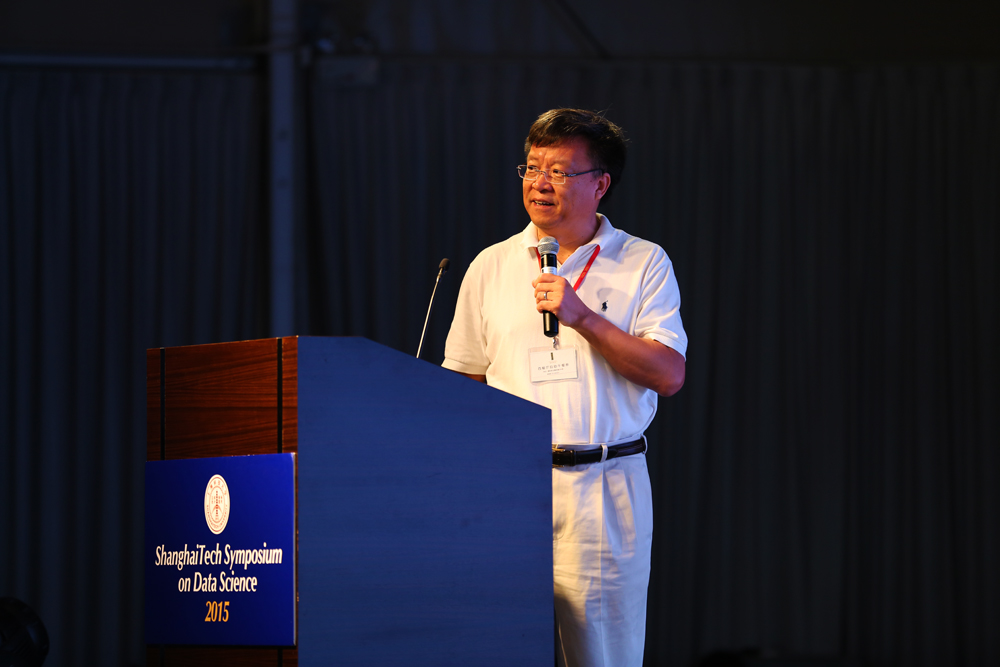 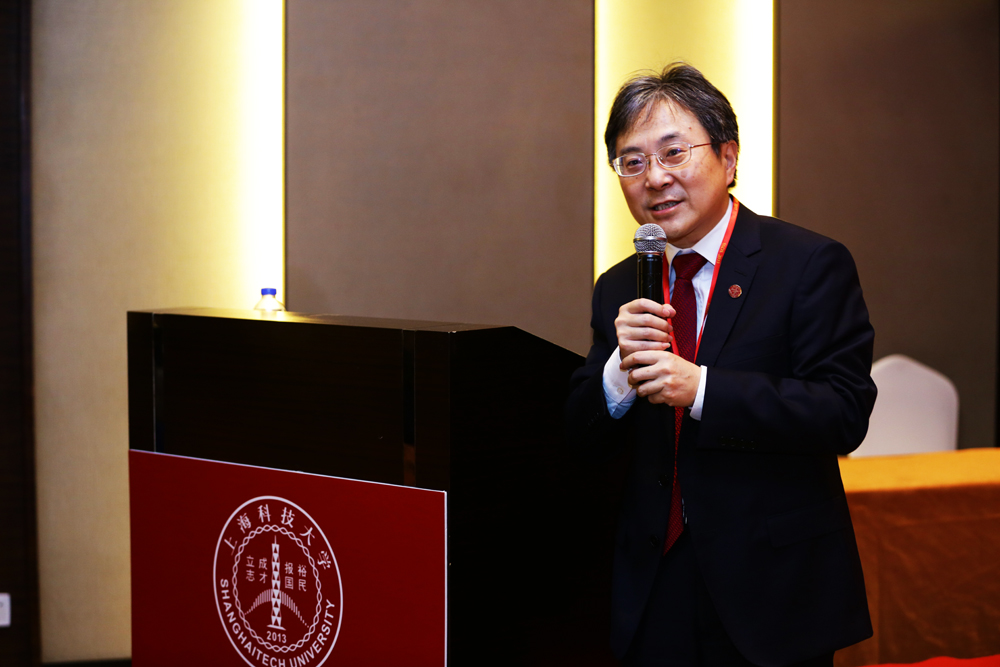 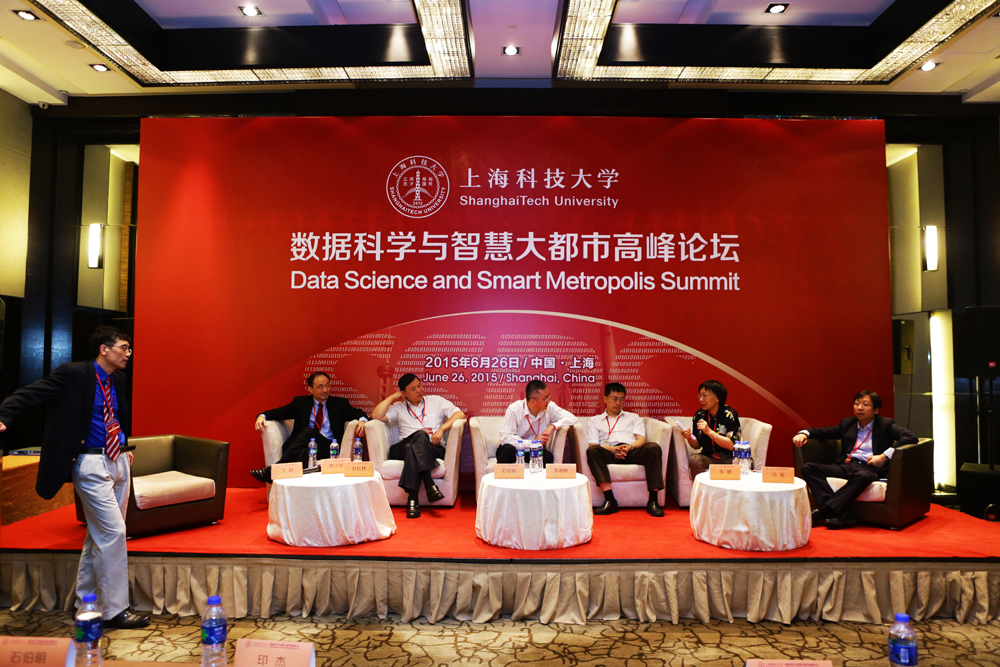 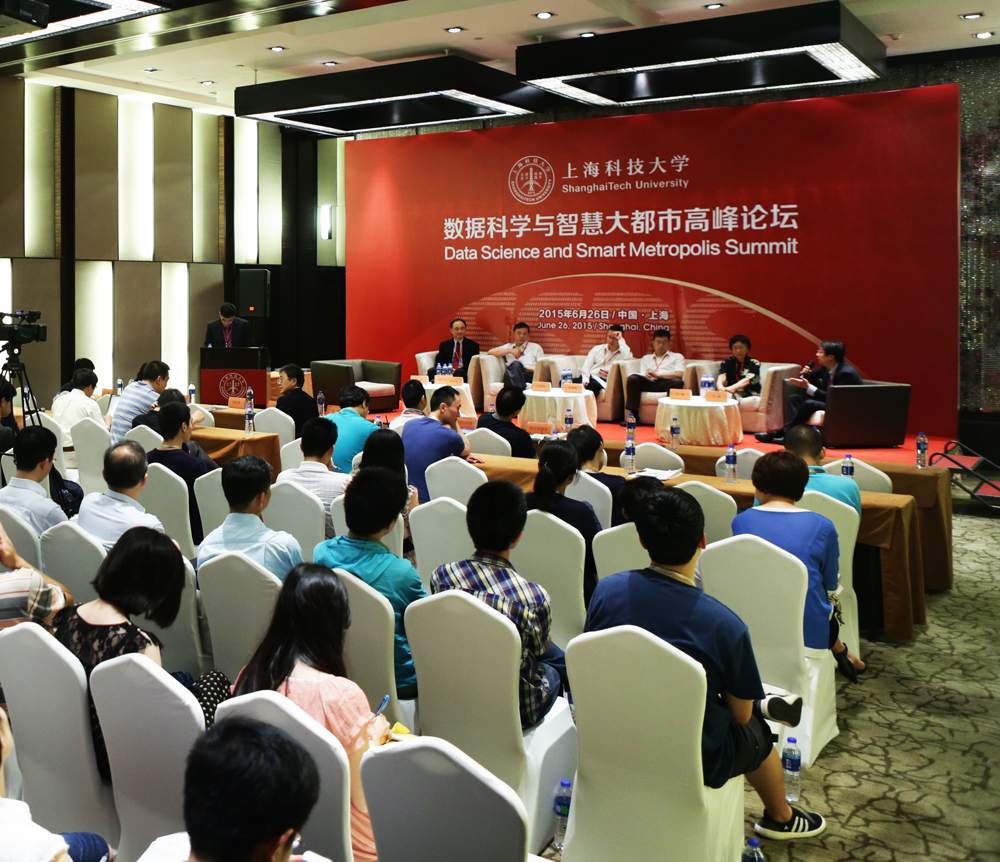