According to the program, professors and students of SIST can attend part of the Berkeley courses, which would later be offered to SIST students. This program will also help the junior faculty members at ShanghaiTech to build research connections with the faculty at Berkeley. 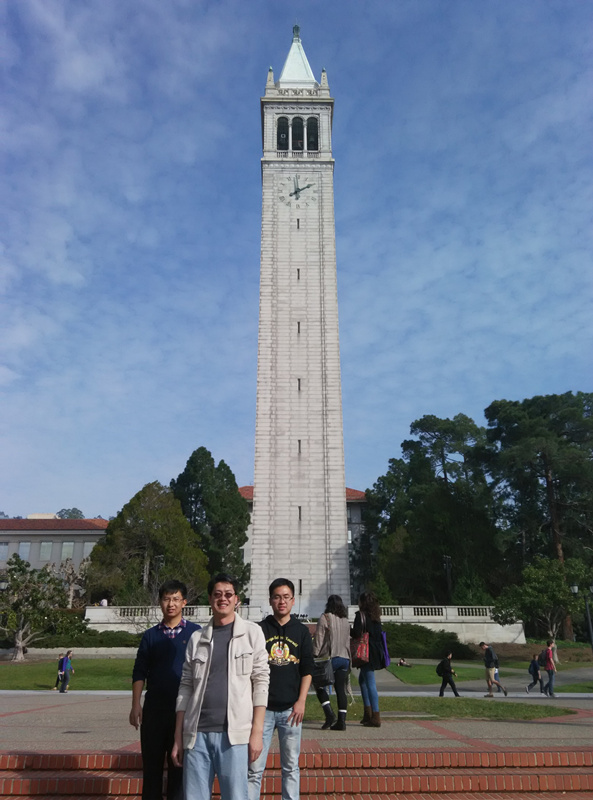