The School of Information Science and Technology (SIST) has held their first retreat meeting in the Puxi campus at Jan. 22, 2015. All presidents of ShanghaiTech including President Mianheng Jiang, and some colleagues in other functional offices has also attended this meeting. In the meeting, Prof. Zhi Ding, the executive dean reviewed the faculty recruitment and development since establishing and summarized the guiding comments from the international advisory board. After that, the chairs of Academic Committee, Curriculum Committee, Graduate Admission Committee, Seminar Committee, and Public Relation Committee reported their achievements in 2014, introduced their drafted by-laws, and discussed their future plan. After the reports, the faculty members of SIST make an extensive communication with the university leaders regarding different issues about the school development; they have also made a brainstorm about their future roadmap. 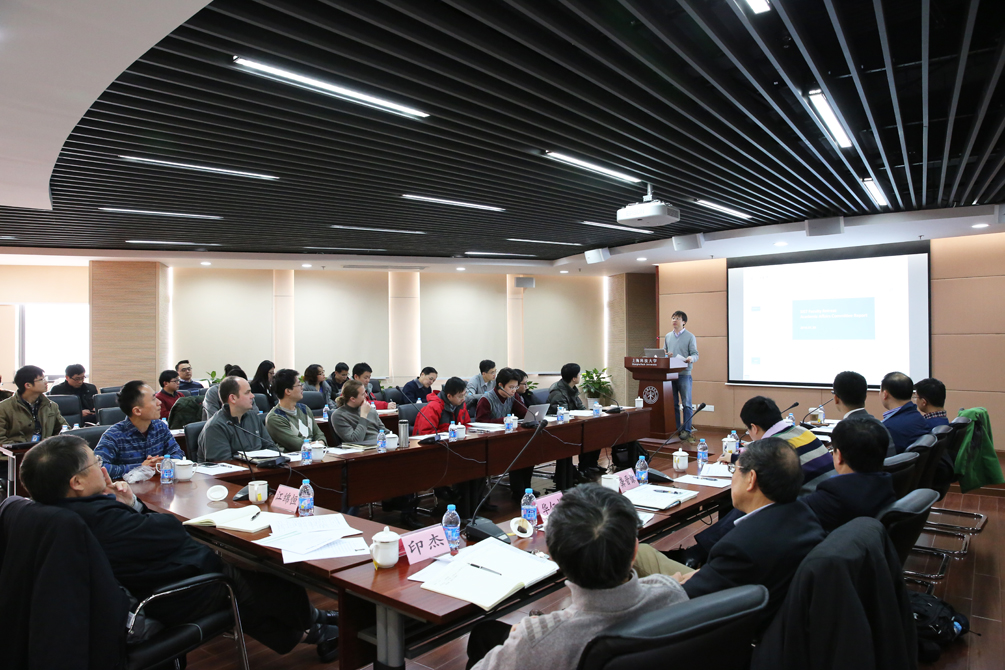 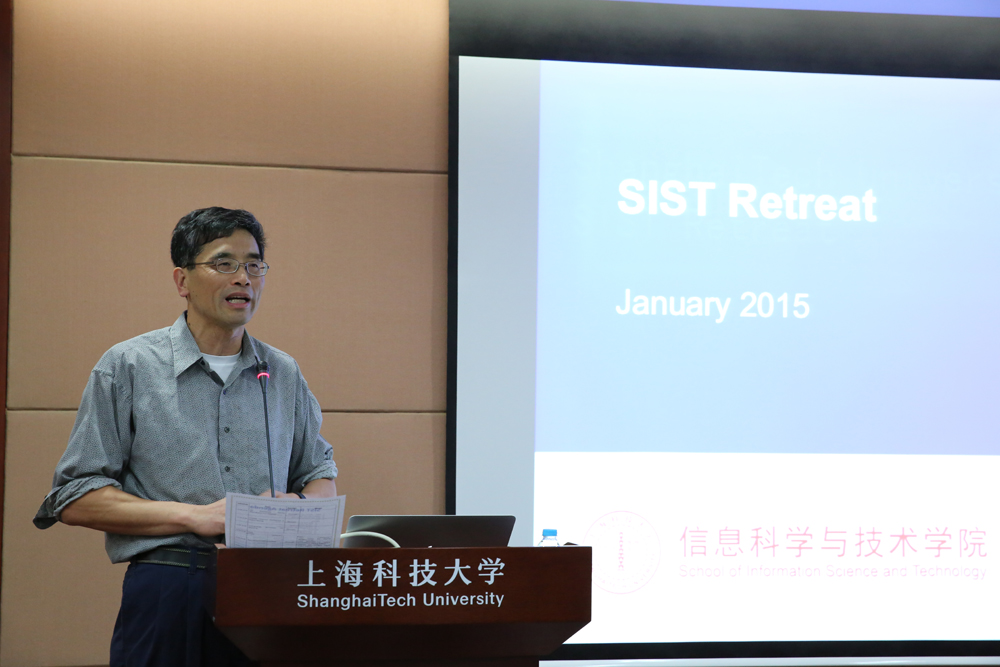 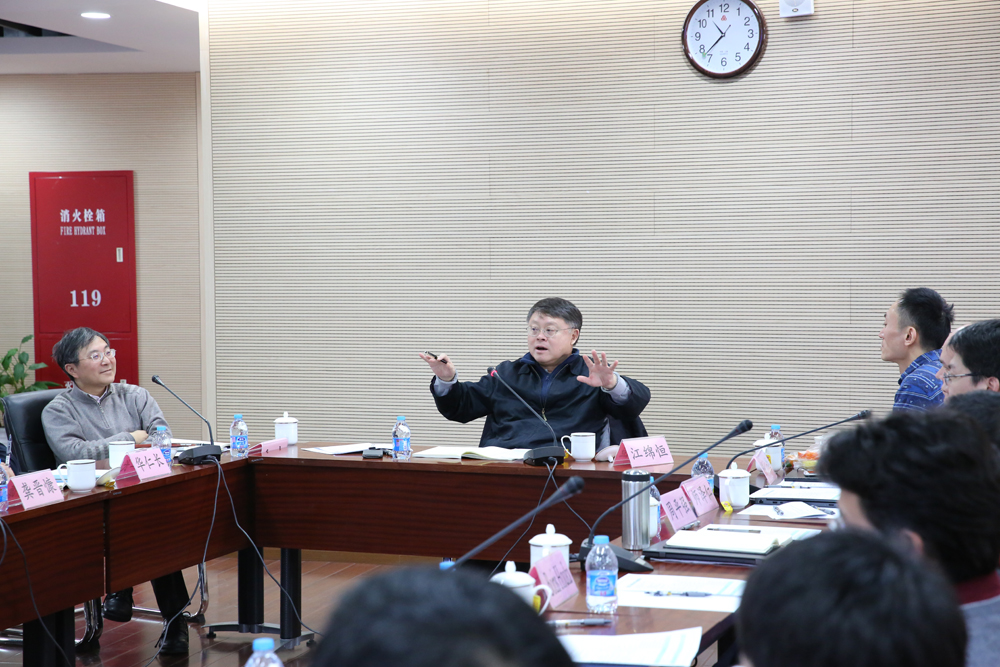