Great Vision on Board

Dr. Yi Ma, a famous scholar in computer vision, joined in the School of Information Science and Technology, ShanghaiTech University as a full-time professor who would lead the study of computer vision in March, 2014. 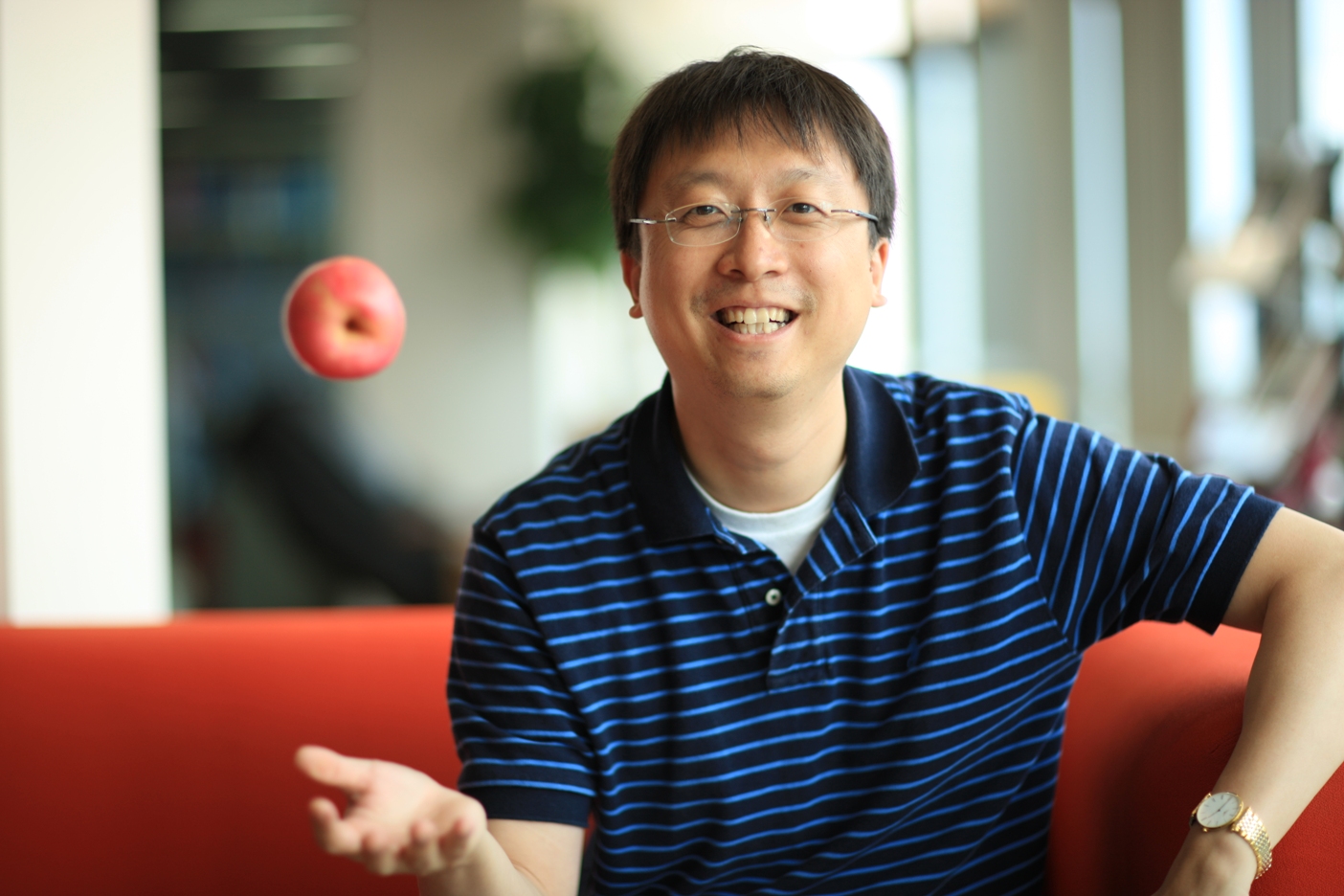