A Contest named Young Idea Award was successfully held on November 10th, which was sponsored by SIST and received kind support from the office of Financial Services and the School of Entrepreneurship and Management at ShanghaiTech. Young Idea Award was designed for encouraging graduate students who have different and innovative understanding on scientific research or entrepreneurship. All the students from ShanghaiTech University were welcomed to join in the contest. 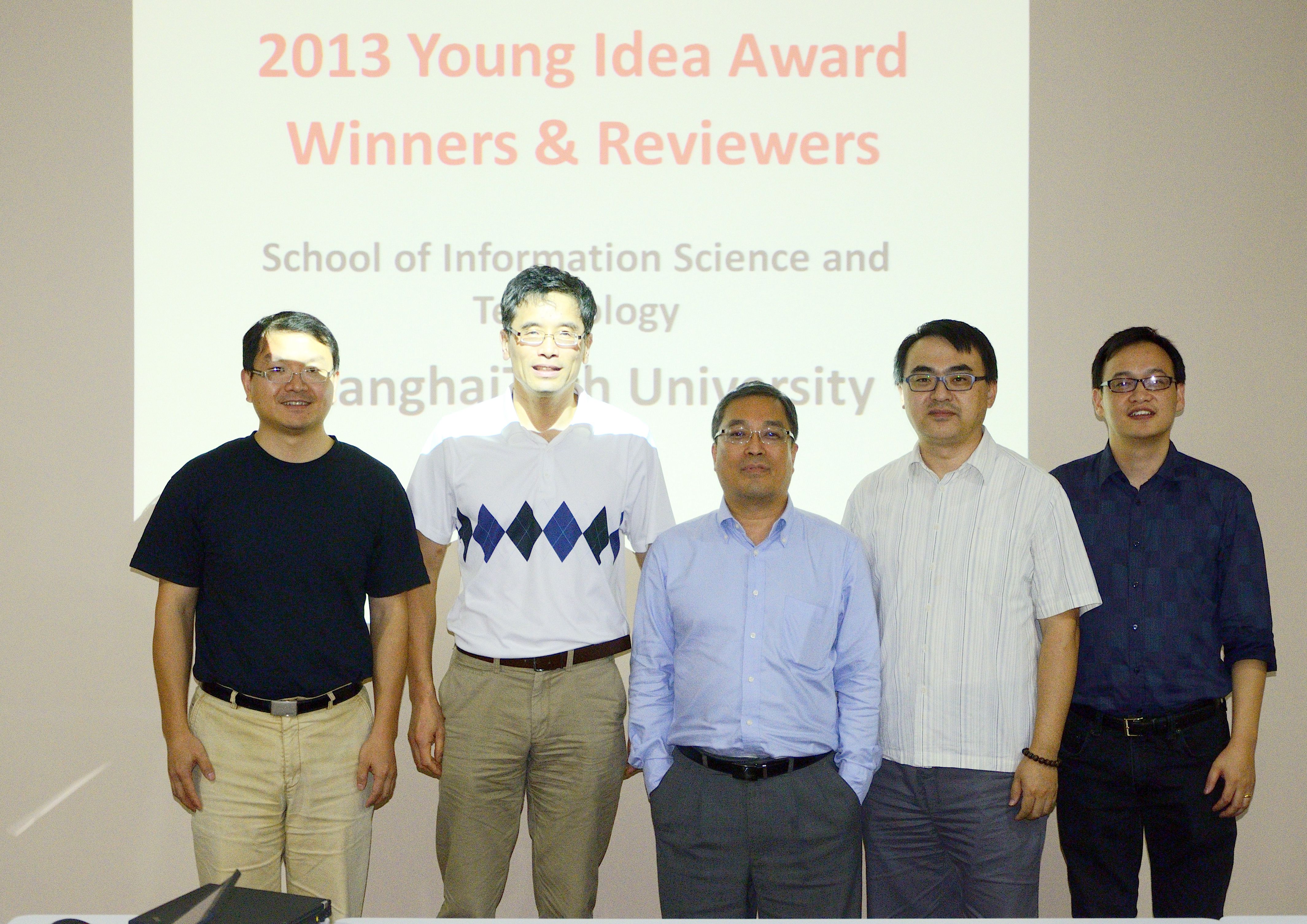 Over 20 students in eight teams took part in the contest. The topic named Creative Campus, which was designed by Yuying Bao, Xiangyu Jia, Ziran Xing from SIST,finally won the first prize. 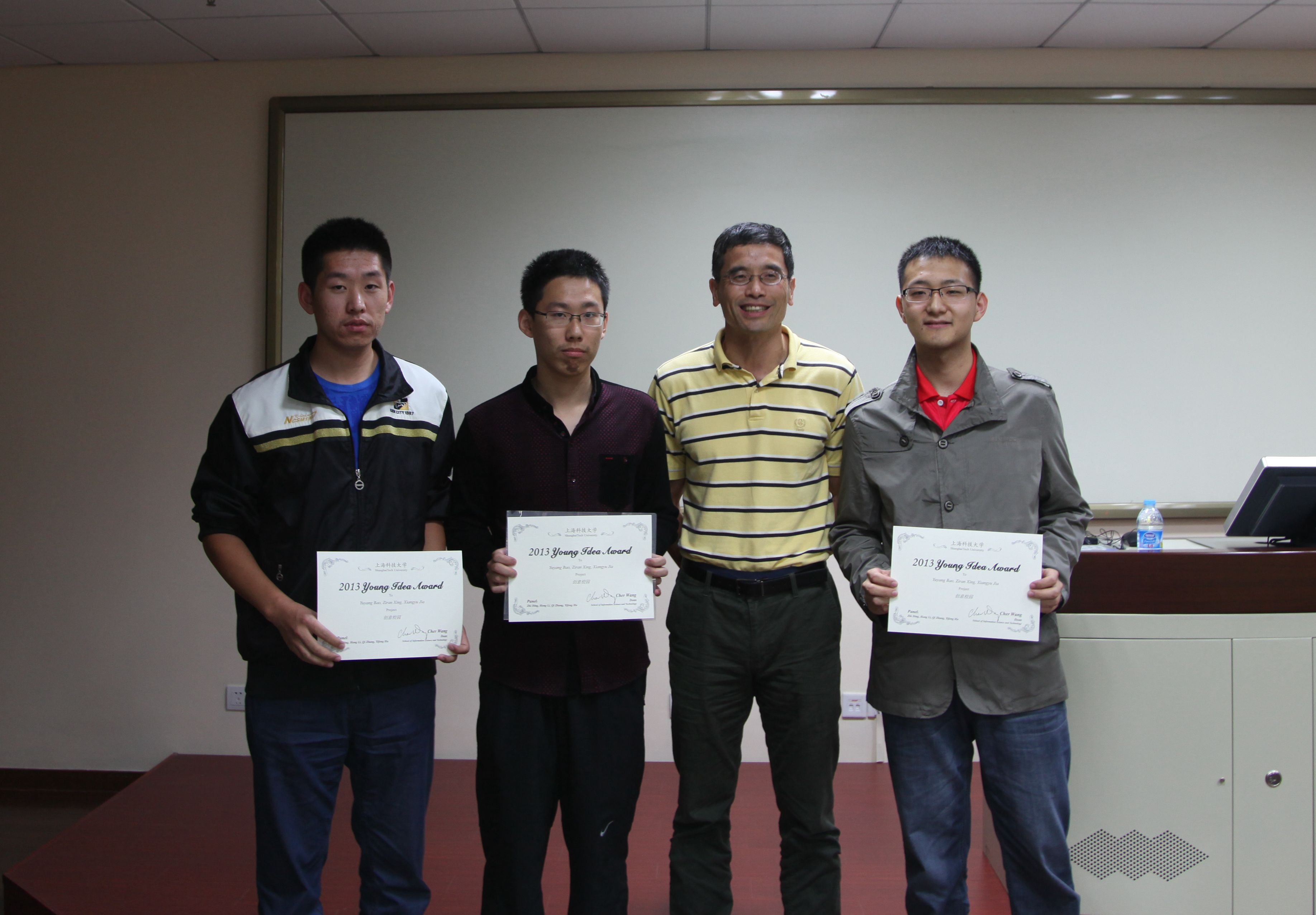